A bit of a weird one this time, we (Matthew Hui and Justin Lok) will be sharing our thoughts and experience on a rather quirky team that we piloted in back-to-back tournaments in Malaysia, with varying degrees of success. END_OF_DOCUMENT_TOKEN_TO_BE_REPLACED

Hi everyone, I’m Bryan Wong, or you may know me as my in-game/”every social media i use” name TheCoffeeBun. Recently, I finished 2nd at the Singapore Midseason Showdown 2017 held at the Pokemon Cafe. Since I finally did well with a team that I worked hard on, I felt like sharing my own views on how I teambuild with the rest of the community. As such, here is my team report! END_OF_DOCUMENT_TOKEN_TO_BE_REPLACED

Hey there. In case you happen not to know me, I’m Yang Ze, a Pokémon player from Singapore. Sometimes people in real life actually call me Level 51. I won a tournament which was fairly important, and as a result of this I can now call myself the Singapore National Champion. The annoying part about this moniker is that I invariably have to explain that technically a National Championship is bigger than a Regional Championship because we’re using terms coined in and for America, so I kind of beat players from around the region as well. Thankfully, this barely ever comes up in daily conversation, which also happens to be one of the reasons not many people call me Level 51 in real life. END_OF_DOCUMENT_TOKEN_TO_BE_REPLACED 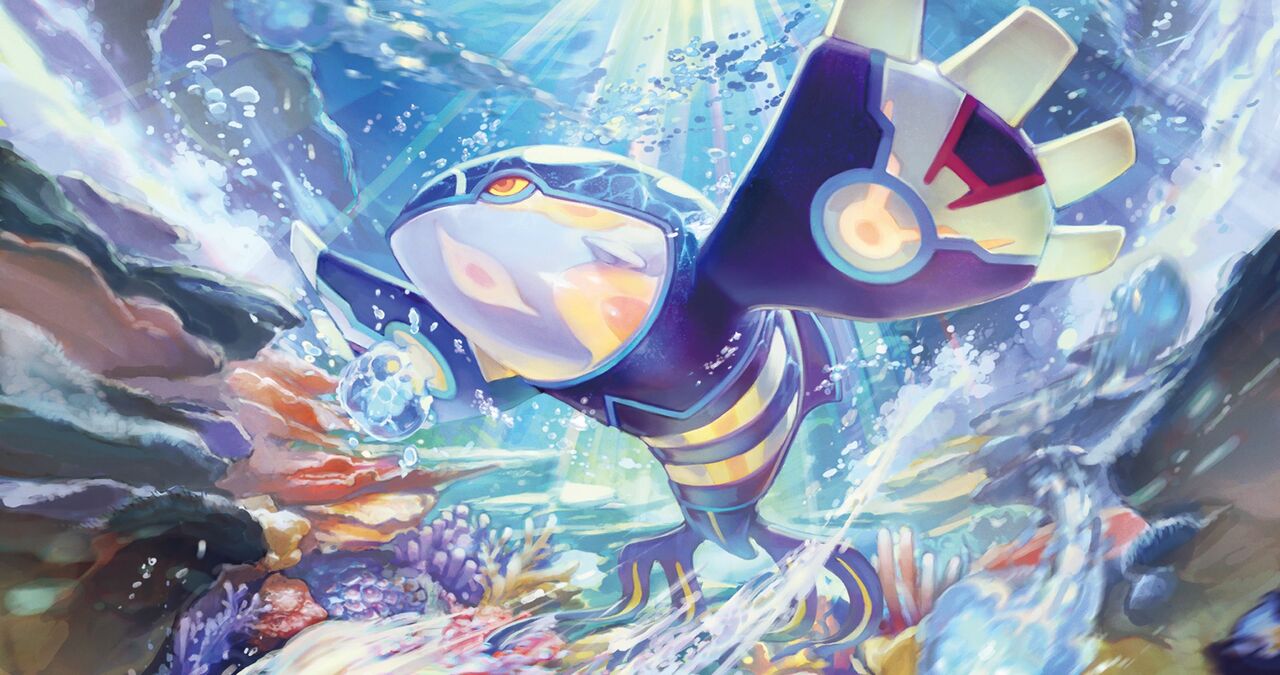 Hello everyone, I’m Jonathan Chiang, a VGC player hailing from Singapore! I’m a relatively new player compared to the veterans within our community who have represented the nation at Worlds multiple times, having only started entering official VGC events in 2015.

I actually got into competitive Pokemon play much earlier – sometime during 2010 after I was introduced to Smogon singles formats by Chen Tiancheng, who used to take part in the local TCG circuit, while I was serving my National Service. It was only in 2014 that I started dabbling in VGC on Battle Spot. Come 2015 when Singapore started receiving official TPCi support and sanctioned events, I took part in what was the first-ever Regionals for us and a year later, I’m here typing this Day 2 report. END_OF_DOCUMENT_TOKEN_TO_BE_REPLACED

Greetings from the warm island of Singapore!

My name is Martin Tan, and I’ve been playing Pokemon competitively from Gen 4. However I first started out in the 6v6 Singles format (which is largely based on Smogon rules). One fine day I was being introduced to this format by a friend, and I’ve been hooked ever since. With the advent of revamped breeding and IV passing mechanics in Pokemon X and Y, I was given the motivation and kick-start for my VGC journey! END_OF_DOCUMENT_TOKEN_TO_BE_REPLACED